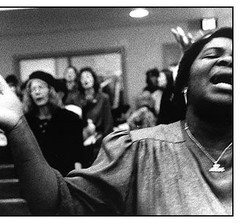 Great thread ! Ok, heres my two cents worth. As a long term beatmaker and producer I sample from records constantly, its also very rare for me to go more than a couple of days without switch

Sampling - using popular riffts or intros has been a thing that has been happening for many years now to great effect (Like it Or Not ), but do you see it as a good thing or a bad thing ?, are Bands o

That's a Nice Read and a very interesting one, very enjoyable take on what musicians producers and writers are doing from their studio or Bed Room or where ever it may be from or created, Thank you fo