items left behind by Berry Gordy 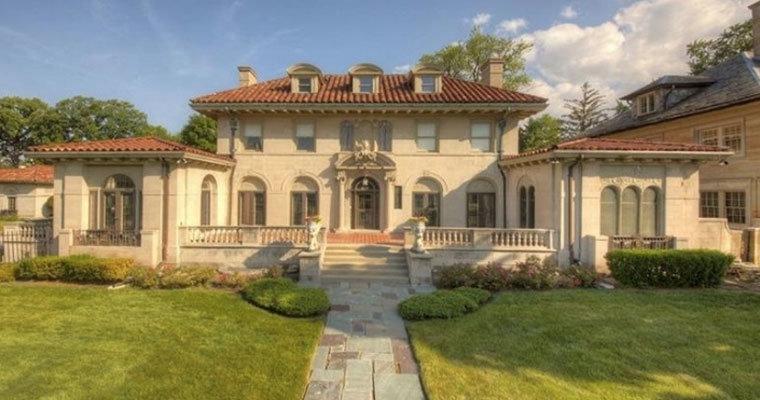 It is well known amongst Motown & Soul fans that the Motown Records company moved all of its operations to Los Angeles (LA) in June 1972, with a number of artists, among them Martha Reeves, the Four Tops, Gladys Knight & the Pips, and Motown's Funk Brothers studio band, either staying behind in Detroit or leaving the company for other reasons. James Jamerson did move out to LA but later moved back to Detroit.

Berry had originally purchased the Detroit Mansion in 1967 but even though moving out to LA in 1972 he continued to own it until 2002, when he then sold it to the attorney Cynthia Reaves. In 2016 the attorney decided to sell the mansion and to clear the items left behind by Berry Gordy (when he finally left Detroit) via a public auction

There is a lot of Motown history associated with the mansion, summer garden parties, compiling & writing songs sometimes well into the early hours and many other events. So is a crucial part of Motown’s history. The sale was on Friday 20th Oct 2017, which beforehand made news across most of Detroit via the local media and television networks.

News highlights focused on the historical significance of the mansion and primarily BG’s 1927 Steinway Piano, frequently played by Smokey Robinson and many other Motown artists. 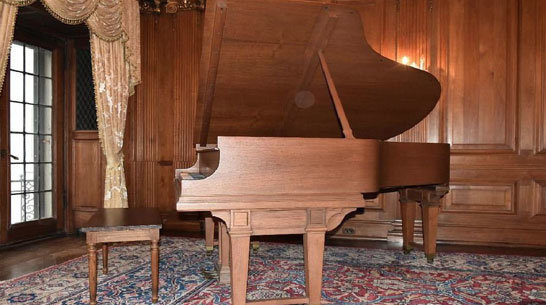 With the auction as well the piano then giving many others the opportunity to secure smaller items to then own a part of the Motown Phenomenon, it created a lot of interest, albeit in Michigan State.

As well as the piano being the “Star” lot the catalogue listed gowns  & costumes worn by the “Vandellas”  “Contours” “Laura Lee” “Freda Payne” and others, plus many other Motown artefact’s and documents.

However what really focused my attention was the 600 plus (unplayed) records, that were also discovered as being left behind by BG when he sold & left Detroit for good. I wanted to find out  what these were and any treasures left behind.

Amazingly the majority of the 45’s were not Motown Labels as I expected but “Anna”  “Tri-Phi” “Harvey” including the Rare “Message” singles (subsidiary of Tri-Phi with only 3 Gospel based issues).  This no doubt related to the BG purchase and take over of Harvey Fuqua & Gwen Gordy’s  (the then wife of Harvey) record company’s. This must have been unsold stock that Berry then put into his basement. 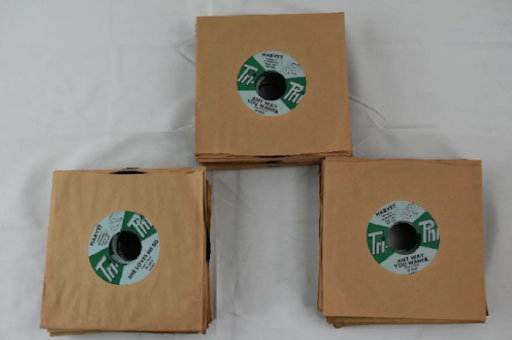 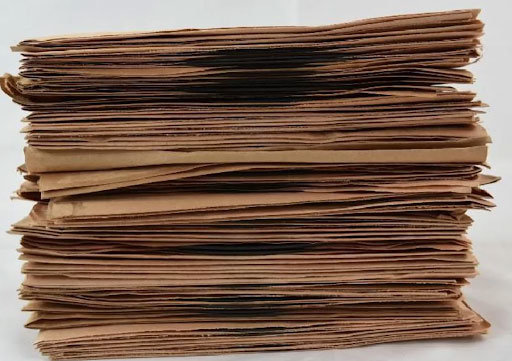 And then the other lots: ( Note The Tamla issue!!!) there then being around another 6 or 7 similar lots 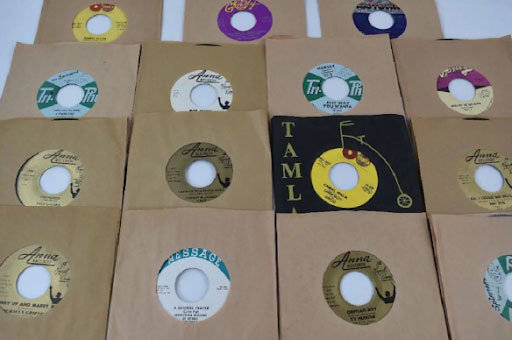 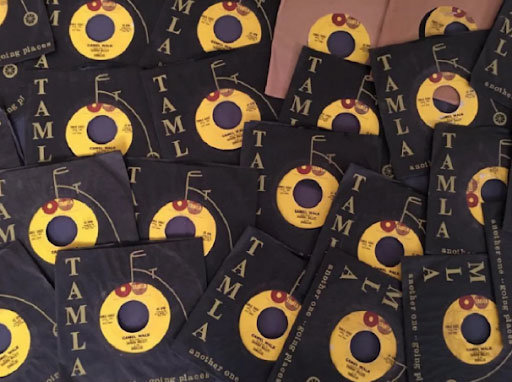 How many in the UK even knew anything about the Auction? It took me some time to track down the Auction results only hearing about this auction in Feb of this year. 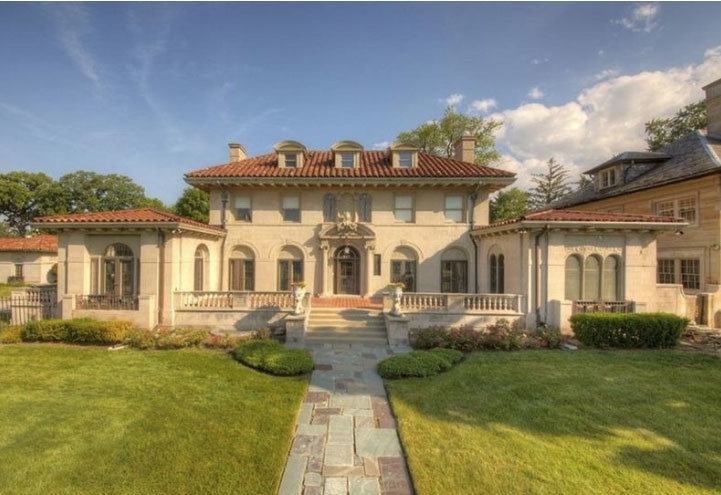 A Detroit Christmas Story
The Real Motown by Rob Moss