Anyone seen one of these before? Brazilian only pairing I believe, nice to know there’s stuff out there that still not known in respect to releases😎

Joda had the rights to DRO, JaWes, Deluxe etc, for Brazil. So they used to cherry pick artistes and releases, hence putting this pairing together. They also used to mix artists, example Hele 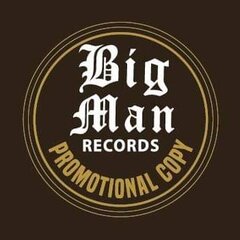 Fabulous record just hooked up with a second copy, seems to have dried up and not as easy to find as it once was.