this months line up...

Ace Records March line up goes something like this... 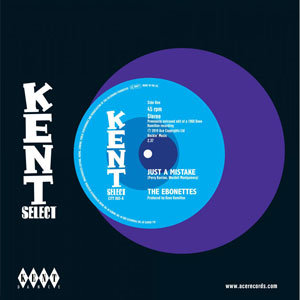 (What Are We Gonna Do About) This Mess B/W Honey Can I
Modern Soul
Darrow Fletcher
7" £10.68
Another great mid-70s soul dance track from the Zane Grey and LenRon Hanks Los Angeles song-writing period which also saw the superb ‘Honey Can I’ issued on Crossover.

I Wanted To Tell You B/W You Said
60s Soul
Little Nicky Soul
7" £10.68
Our first release in a new series of repro ‘US singles is licensed from Sidney Barnes and was originally issued in 1966 when he was still in New York. Both sides are first-rate, mid-60s soul dancers.

Sweet Magic B/W Connie
60s Soul
The Servicemen
7" £10.68
This was the first single for the group of servicemen stationed near Phoenix, Arizona. They cut it for Bob Ross’ Chartmaker imprint in Los Angeles in 1966. Two rare, classic soul dance tracks; harmony is to the fore.

Sweet Baby B/W I'll Fly To Your Open Arms
60s Soul
Various Artists (Kent singles)
7" £8.79
A first UK 45 release for Al Gardner’s Detroit 60s soul classic. The flip is a terrific previously LP-only track by Jack Ashford – the producer and writer of both sides of this 45. 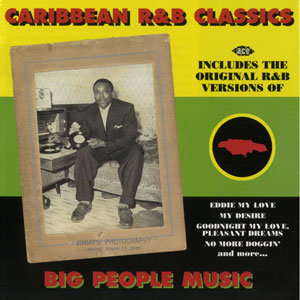 Bob Stanley & Pete Wiggs Present The Tears Of Technology
Eclectic
Various Artists (Saint Etienne)
CD £11.50
Like mellotrons before them, synthesisers could project a strange and deep emotion – something in the wiring had an inherent melancholy. Previous generations had often disparaged synths as dehumanising machines but, at the turn of the 80s, a new crop of musicians appeared who could coax them into creating modern and decidedly moving music. It was almost as if these groups had intentionally set out to prove the doubters wrong.

Full information including purchase options on these an dupcoming release can be had via https://acerecords.co.uk/