a short piece to acknowledge the 50th anniversary

50 years ago, this month

This is just a short piece to acknowledge the 50th anniversary.

Before the Newark and Detroit riots, the 1July 8th 1967 Billboard reported…“the record industry will be a focal point of a campaign attempting to ease racial tensions during the so- called "long hot summer days". Clyde Otis spearheaded the drive to enlist record company support to supply DJ’s with special ’public service records’ that will get a message of brotherhood and good -will across to the listener. Columbia VP Bill Gallagher and Mercury Records executive Charlie Fach okayed “Take A Look", Aretha Franklin and “This Bitter Earth”, Dina Washington. Neither planned to release these records for commercial sale. 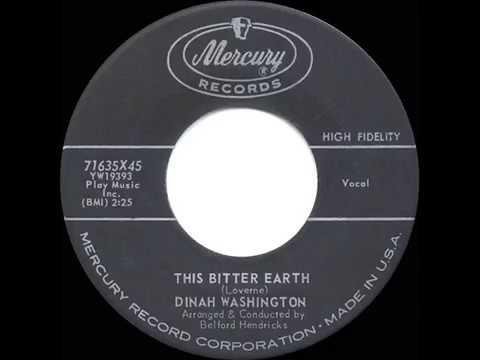 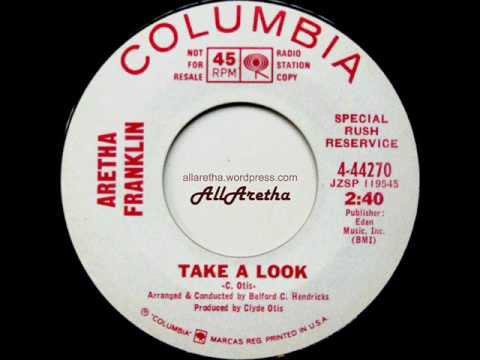 The A&R issues and assignations of the Motown Corporation during the 1967 Detroit riots are well documented - as dealt with by Stuart Cosgrove in his book Detroit 67 The Year That Changed Soul.

But what might be overlooked is one of the other 100+ civil disturbances in 128 American cities that happened in 1967. Newark. July 12th-17th.

The Newark riots/rebellion was 12 days or so before Detroit. And 26 died.

2On the night of July 12, 1967 Clement and Bonnie Moorman were driving home from a gig at the Governor Morris Hotel in Morristown, New Jersey. “As we came home,” he recollects, “we had to come through Irvington. The National Guard was there on the streets and they had their machine guns and everything. You had to show identification, and you had to reach very carefully because they were trained to shoot”.

Clement Moorman was one of the Piccadilly Pipers. A Newark band.

The Pipers included Moorman on piano, Al Henderson on bass, Ernie Ransome on guitar and Bonnie Davis on vocals (she was the mother of singer Melba Moore). Several tracks were recorded including "Don't Stop Now" which on March 6, 1943, reached no.1 on the "Harlem Hit Parade", which was later renamed the R&B Chart. Eventually they recorded several songs on Melmar. Right after the Melmar recordings, Ernie Ransome left the Pipers and by November of 1954, Ernie was appearing, in Philadelphia, with a group called the Tempos, (assumed perhaps to be those of ‘Why don’t you write me’ Bofuz 1106 or USA Records 810).

One of the criticisms of R&B radio stations during the outbreaks of violence and destruction of that long hot summer was their total dis-involvement. 3”Thus, all the stronger spotlight should be played on the role of a Negro deejay -and a woman, at that-during the recent Detroit riots. Although threatened by radical elements, Martha Jean Steinberg of WJLB continued on the air, pleading for peace and pleading for her listeners to keep calm. And this first lady of R&B radio has an enormous radio following. It has been said that, without her efforts, the Detroit disaster might have been much, much worse”.

According to local sources, many of the record and high- fidelity shops are out of business. Some, virtually destroyed by fire, looting and general destruction will not reopen.

According to one source, 4”Clinton Music Shop and Red Top, a one -stop, are two stores which have shut their doors permanently”.