The Spirit of 6TS 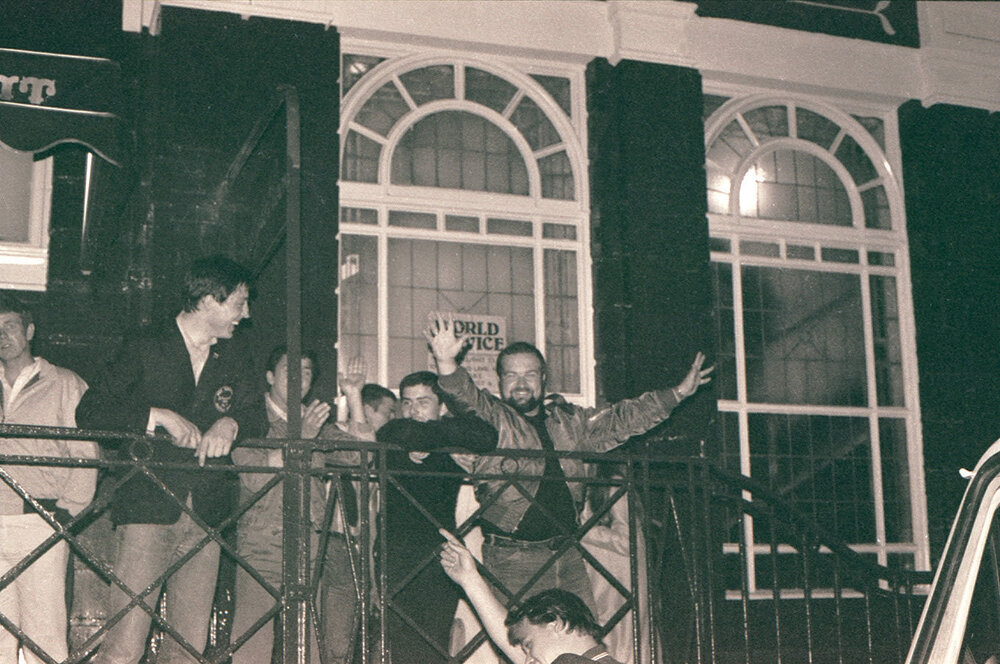 My favourite shot of 6TS at West Hampstead with the very recently departed Russ "Woofer" Taylor acclaiming all: surrounded by his and our great friends from Market Harborough. It's 40 years since the first night at Henri's in Covent Garden and it should never be forgotten what outrageously enjoyable nights those early evening events were. They formed the mould of great music from exceptional DJs but with fun and friendship being the most important part of the event. If that hadn't have happened it would have been knocked on the head decades ago and the legend that is the 100 Club all-nighters would never have developed. For Russ 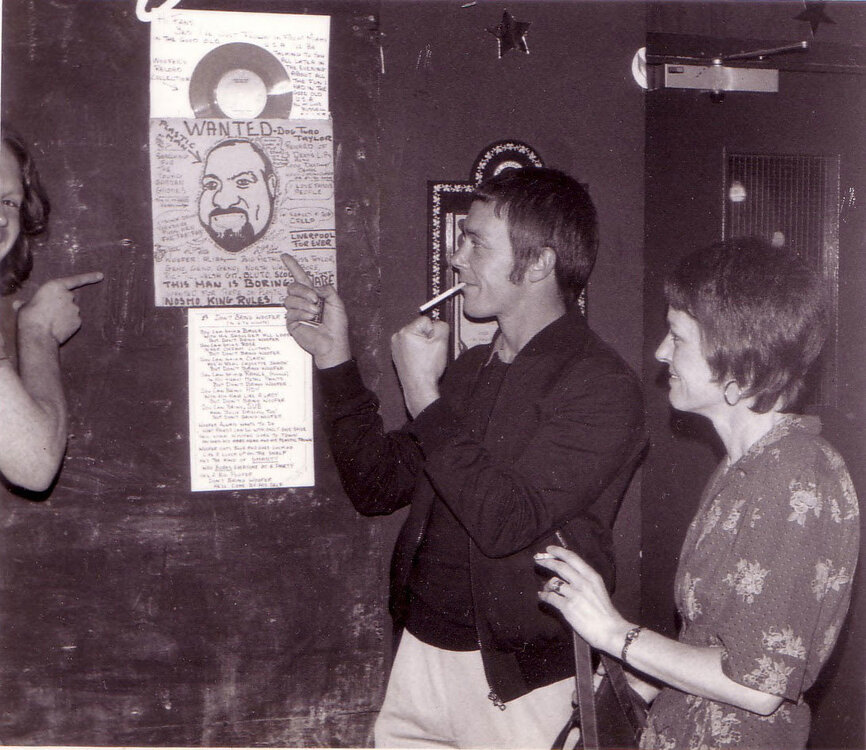 Randy, Dawn and half of me admiring Randy's caricature of Woofer.

Randy was of course my original partner in the 6TS Rhythm 'N' Soul Society and hugely influenced our music policy and style. We remained best friends for his long - but not long enough - colourful life. He was one of the most influential figures in London's rare soul scene that the 6TS helped take off. We'll miss his presence on Saturday. 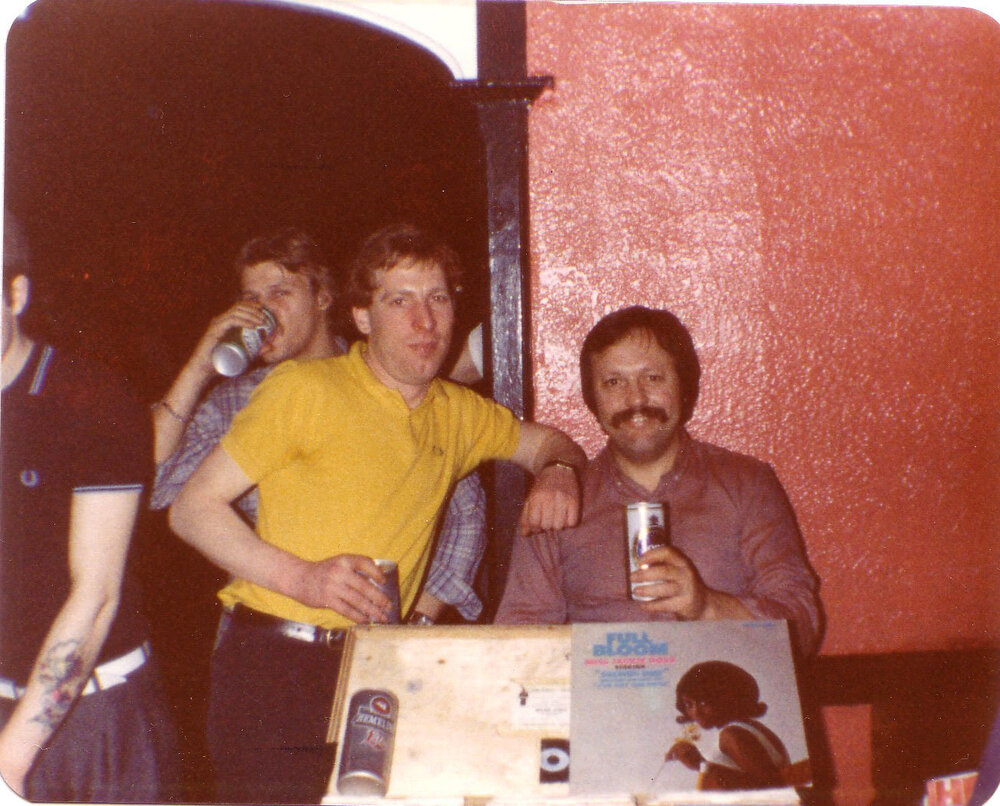 Two of the earliest 6TS DJs who are still at it today. Unfortunately Mick had to have a routine but important operation last weekend so he can't make it tomorrow - despite trying his darnedest. His big shoes will be filled by his oppo Pete Hulat who will fill his set with Mick's classic Northern sounds. Roger on the other hand is in strict DJ training and has promised to make this one a memorable return. 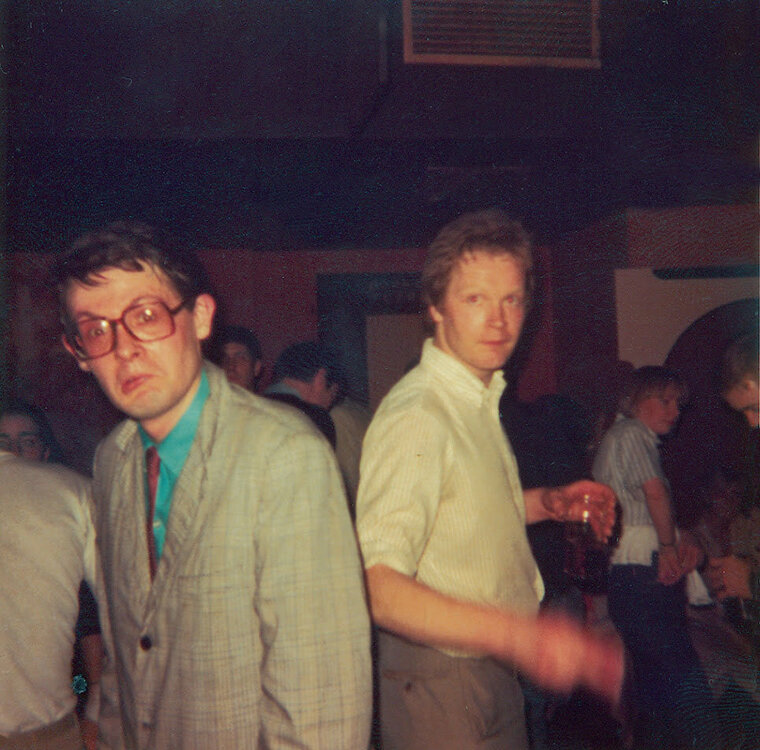 I tried for many months to get this legendary 6TS DJ down for the night but yet more bad luck meant just as he was about to agree to return for one last shebang, his partner was booked into hospital for an operation - those hospitals have a lot of work on! Hopefully when things have improved we can tempt him back to his and our spiritual home.

Too many people to include them all but here are more influential movers and groovers from the early years. 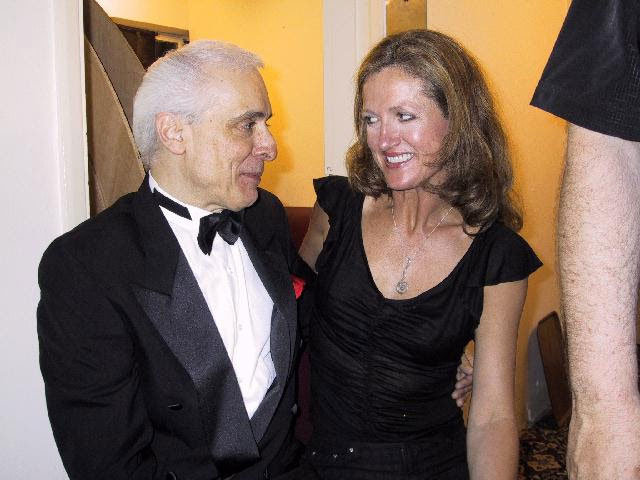 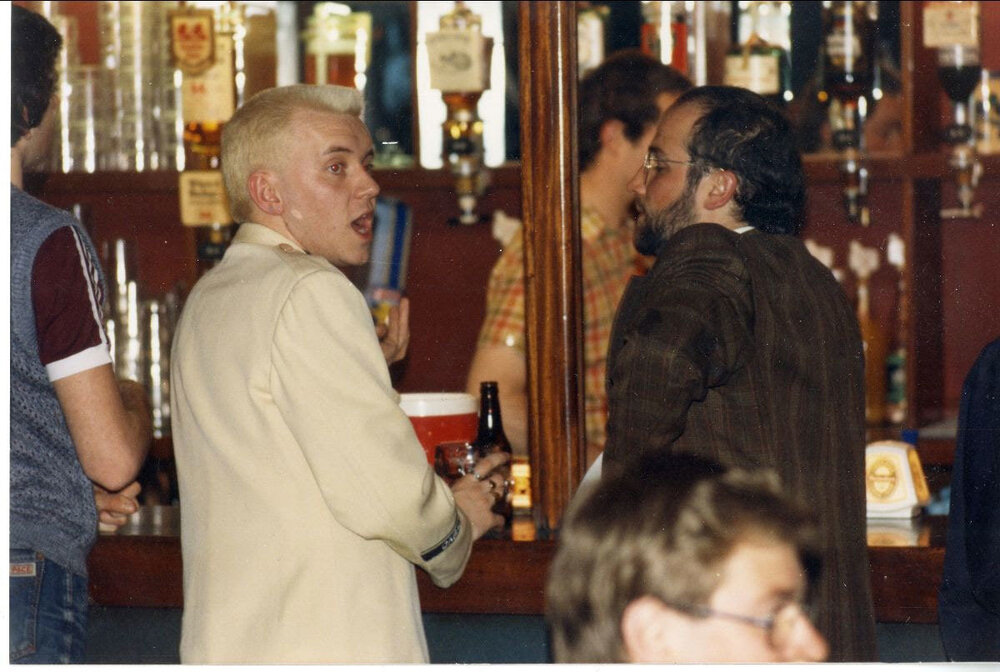 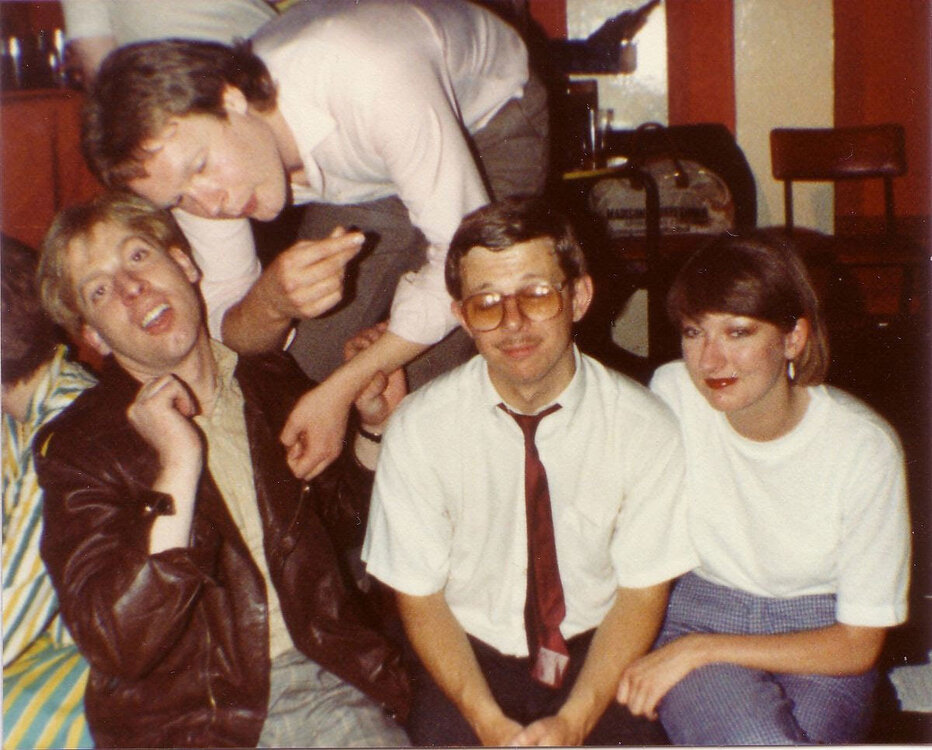 And Tony Ellis an original London Northern DJ from before my time in the Smoke and an ever-present in the first few years. Gracing us with his presence tomorrow. 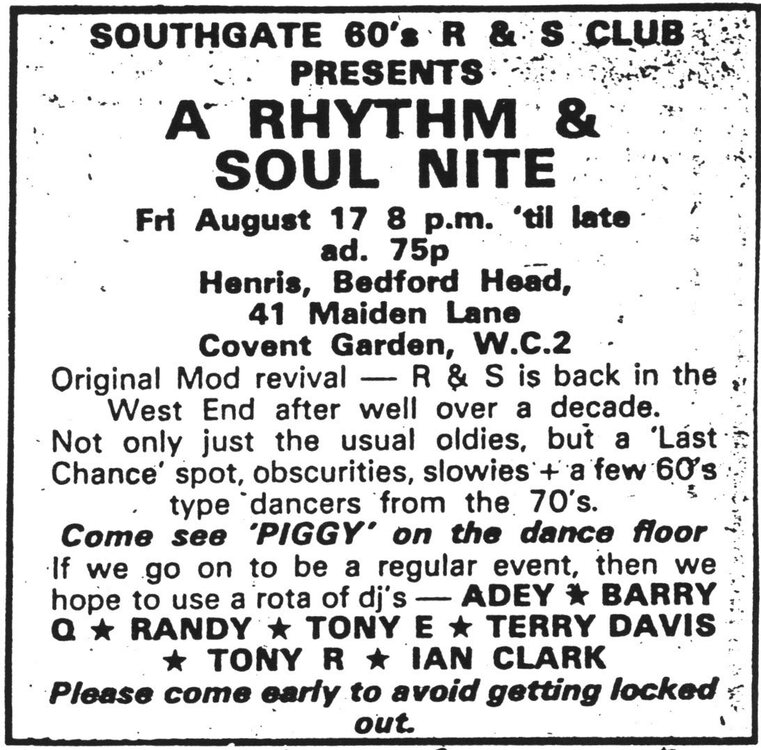