You may have read about and indeed seen some of Francesco Mellina photos over the years here via Soul Source. It's a current kickstarter project, be aware that there's only a few days left, so if you want to get involved then you better get a move on

An introduction to the book follows below, full details are available on kickstarter, there is a link following the introduction.

Photographs by Francesco Mellina, from the last Northern Soul all-nighter at Wigan Casino in 1981.

One night in 1981 Francesco Mellina travelled from Liverpool to Wigan in a battered Simca to photograph the Casino Club's last Northern Soul all-nighter. The legendary Wigan Casino Club staked its claim in music history and firmly established itself as a spiritual home of Northern Soul throughout the seventies until its closure in 1981.

Most of the photographs in this book have not been seen by anyone since 1981. Only two of Francesco's shots were used at the time, to illustrate a New Musical Express article about the last night and one or two have been used in books or on Northern Soul compilation record sleeves. 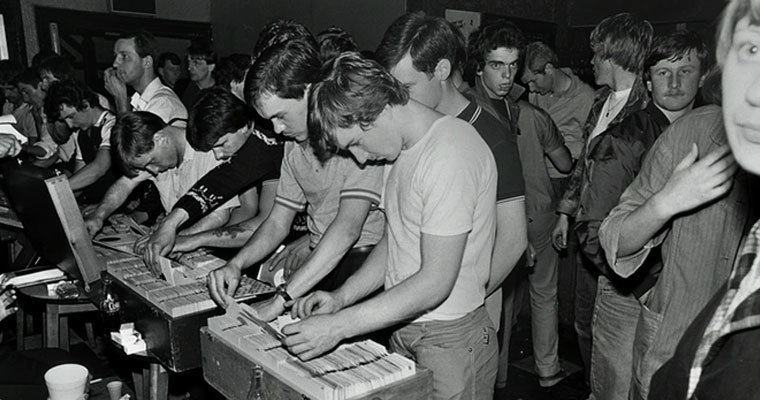 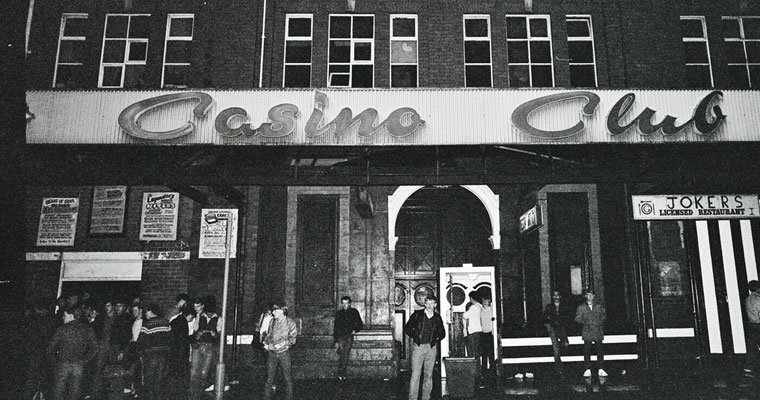 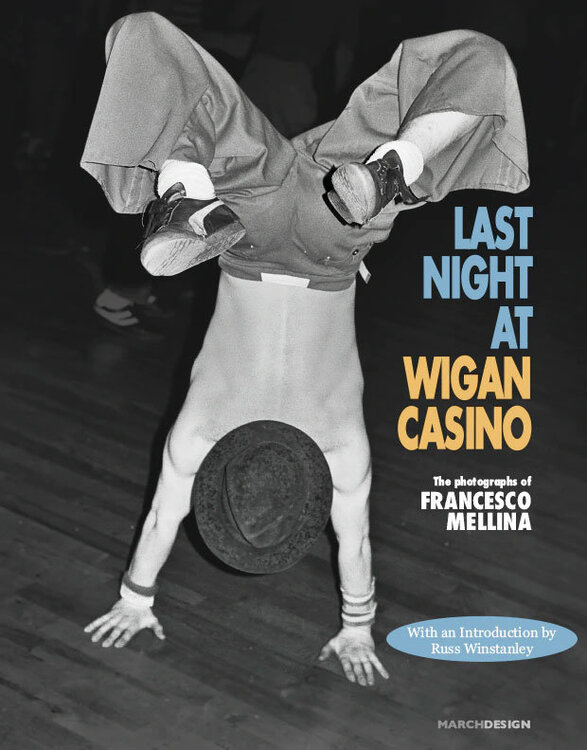 The book has a glossy, soft-back cover, measures 280mm x 215mm and has 176 pages containing all the photographs taken by Francesco at Wigan Casino's last all-nighter.