a legend of the Soul Scene Sean Adams has passed away. 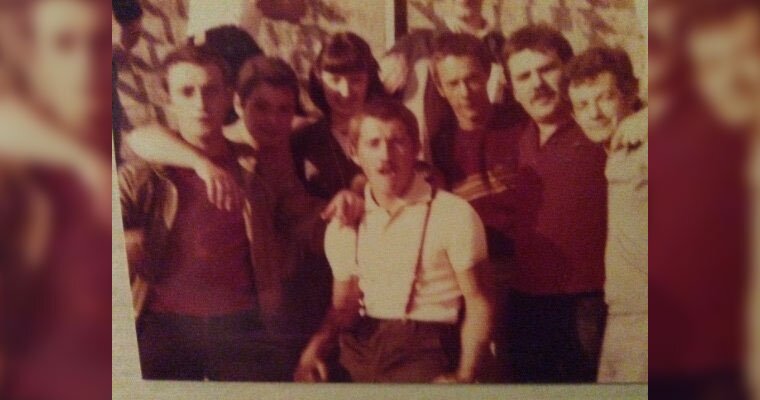 Very sad news to report of the sudden death of Sean Adams, the original 6t’s member 001 and who famously adorned the cover of Too Darn Soulful and Soul Galore.

Sean was a massive character, great loyal friend to many, a complete one off who’s real family was the soul crowd he devoted himself too. Leaned the trade of roofing off his bestie Randy Cozens in the mid 70s and was well known for his tattooed tanned body, unique style and dress sense, dance moves and passion for the soul scene.

We want to lay him in rest but he passed suddenly recently and was living out of his van in Southgate his home for many years.

Thanks Terry Cozens (friend and neighbour for 46 years)