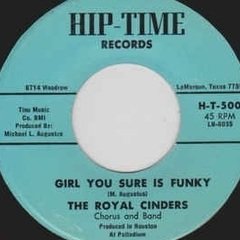 My spontaneous imagination tells me that he's a "wanna be" singer that spent all his savings in a recorded backing track. Took a tape of it back home an trained to sing on it under the shower, doing t

Same backing track on five tracks I know of, bit strange some of these singles have hit big money anyone got any more to add or a reason why he released at least these five records with the same backi

I've watched these auctions with interest wondering if it used the same backing. I have a copy of "someone to talk to" and I think it's a great record, the lyrics fit the music well but a quick listen