most loved and iconic 45s

Fisher alongside Silas Phifer, Jim T & Randy provided us with one of the most loved and iconic 45s of all time.

He was a great guy and was both humbled, amazed and very happy to learn that 'We Can Make It' had finally hit home. This was the side that featured his lead vocal

When Rupert & I visited him, in September 2016, he was full of great stories about his life and times and the journey that the Mello Souls took that resulted in their one, and only, recording session on September 24th 1967

We were thrilled that we reunited him that week with the 'teenagers' who provided the music.

The pictures show Fisher, at home, with his 45 .... touching base with Larry, who was one of those 'teenagers, and meeting, for the first time in decades, the children of Mr Marshall, the group's manager 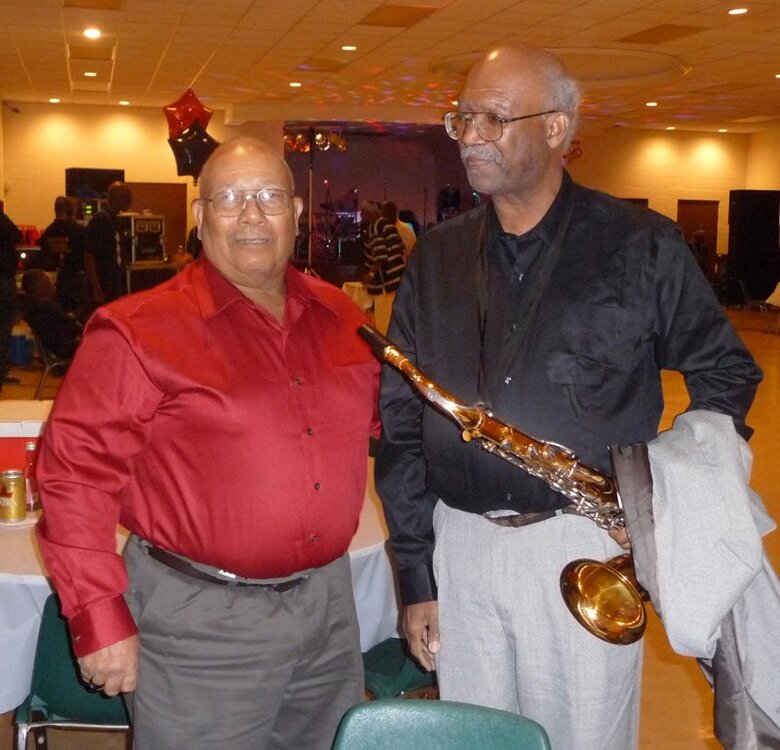 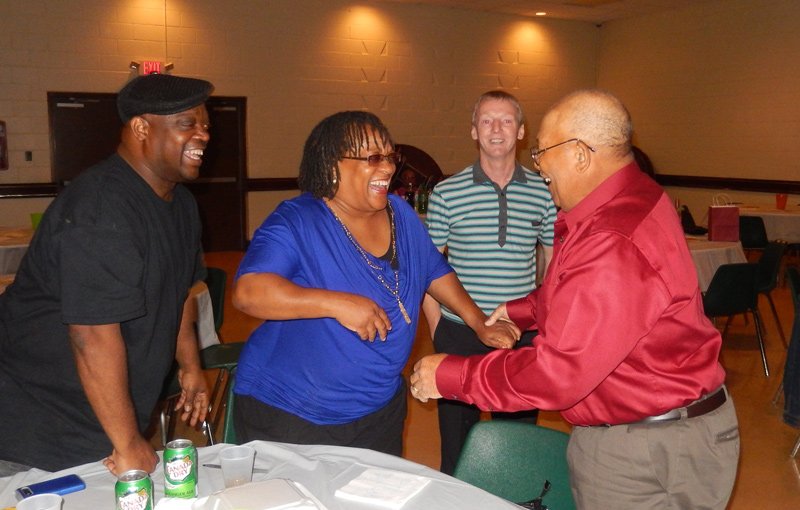