Straight on to the details and preview clips...

Although this is our final volume of Pied Piper material, it is almost certainly not the end of the history of this short-lived but influential company. It features more exciting tape finds, and there is even a little-known Pied Piper record from King Louie’s Court. No doubt more tapes and acetates will emerge over time, and if so we’ll endeavour to include them on appropriate future collections.

The story of the Joe Douglas and Yvonne Baker Philly productions has yet to be fully revealed; if only some more witnesses would come forward. Our alternate version of Douglas’ ‘Crazy Things’ remains a mystery. Jack Ashford can’t remember who is singing on this original take but he is certain he only ever cut it on one artist; the backing track may have been recycled without his knowledge for the Douglas 45.

Likewise, the story behind Rose Batiste’s ‘This Heart Is Lonely’ is still shrouded in the mists of uncertainty. Here we feature the sumptuous backing track to the vocal we released on our first Pied Piper collection. We have kept some of the girly vocals from Telma Hopkins and Joyce Vincent to differentiate it from the plain instrumental backing track issued two years later as ‘Bari Track’,

full release notes by @ady croasdell can be viewed here

3. You Can't Bypass Love - The Hesitations 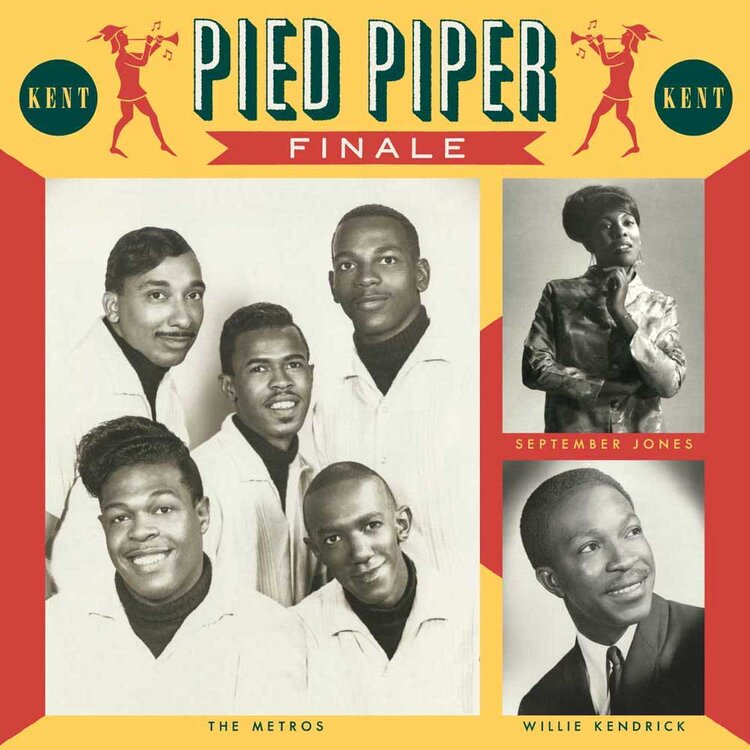