By Daniel Nooger,
May 15 In All About the SOUL

Massive Marvin fan but not to keen on the album a few nice tracks but most of it leaves me cold but the album cover is brilliant and a true work of art . 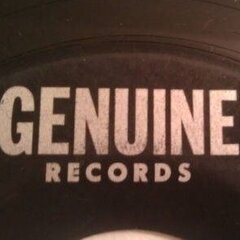 Reading the article, I think he means it's patronising of rich people to glamorise poverty!