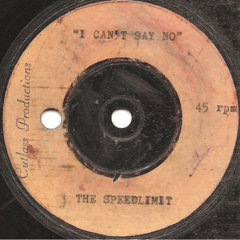 Just found this  Danny was white, I knew him and his wife as a kid in L.A. He had a band then "Danny Monday and the 2nd Revolution" I saw him open for Wilson Pickett. They were too good and Mr. P