Listen to me the esquires 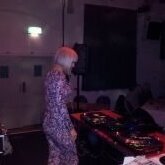