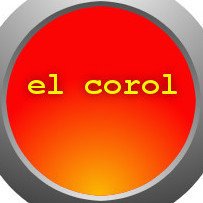 The Webs - Give In