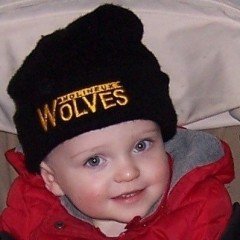 Here is a list of "last hour" tunes played by Colin Curtis - probably up to 1977. Thirty Two years on it is interesting to see how many of these records still feature on many peoples wants lists - so

Bo and Ruth 7 minute version must be from the album - excellent it is too - must be lots of cheap copies out there. Don't think it ever came out on a 12. Steve.