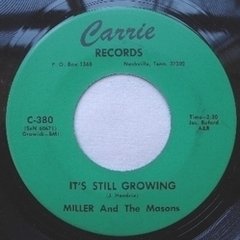 Sorry, no. It's a 70's boot (alongside Ron Holden, also with red text throughout. Originals have title and credits in black

Thanks for the quick answer ....its packed and on it way back!