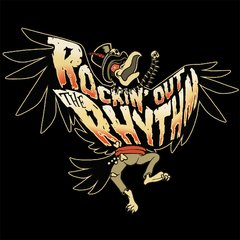 Mansfield! taylors for all your Northern soul Suits etc was "robinsons" which i beleive is now a Building society or a Arcade .On one corner at the time was the local hardware store were

Yeh  couse I do mate living in Corby at the time and all that,the trousers were also known to us as ray seams and could be nicked from Roadknights in Kettering along with other satorial goods at