Stevie Wonder - (Artist Of The Week) 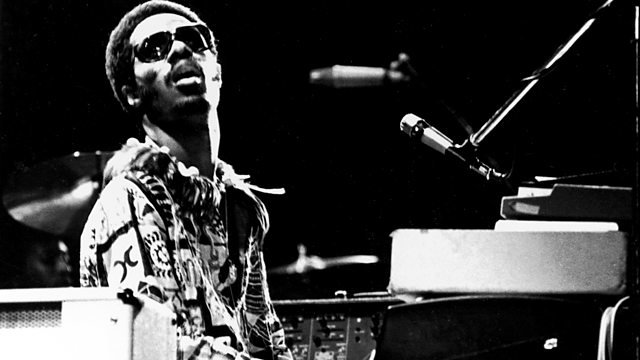 A highlight of our Soul Source - Artist Of The Week feature

Every week we will be setting up a place where members are invited to talk, post and share info, stories, memories, highlights and more all regarding the artist who made this fine music. We will be using the past  'Artist Of The Week' topics as the base for this due to the large amount of enjoyable and worthwhile previous comments/posts

Getting this revived series under way this week is Stevie Wonder

A child prodigy, Wonder is considered to be one of the most critically and commercially successful musical performers of the late 20th century. He signed with Motown's Tamla label at the age of 11, and continued performing and recording for Motown into the 2010s. He has been blind since shortly after his birth. Among Wonder's works are singles such as "Signed, Sealed, Delivered I'm Yours", "Superstition", "Sir Duke", "You Are the Sunshine of My Life", and "I Just Called to Say I Love You"; and albums such as Talking Book (1972), Innervisions (1973), and Songs in the Key of Life (1976). He has recorded more than 30 U.S. top-ten hits and received 25 Grammy Awards, one of the most-awarded male solo artists, and has sold more than 100 million records worldwide, making him one of the top 60 best-selling music artists....

The above clip is from Wikipedia, the user-contributed encyclopedia. It may not have been reviewed by professional editors and is licensed under an Attribution-ShareAlike Creative Commons License. If you find the biography content factually incorrect or highly offensive you can edit this article at Wikipedia.