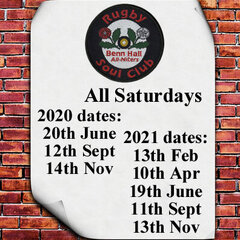 For me the worst niter is one where it sounds like the same record is being played all night. I love that the scene has a very wide umbrella of different genres and tempos and to hear it all mixed up

Would think all the big All-Nigter type events are going to start to see a drop off in attendance simply because of the change in demographic of those now on the scene. The Vast majority of today 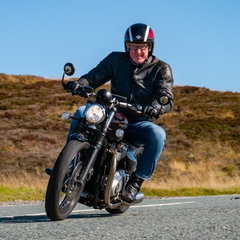 Could be the difference in the gear