Tom Moulton just posted this message ........ I can't believe this? My Good Friend The Great Bundino Siggalucchi aka Bunny Sigler has passed on. I thought he was getting better and I didn't hear anything other then that. Bunny was one of the true greats of Philadelphia. He could do anything and also did anything for somebody who needed it. He was the Genius of Philadelphia when it came to music. There was no one more creative then him. He was simply "THE BEST" Now all of Heaven will be able to hear Bundino's The Lord's Prayer which he sang at so many service's. Philadelphia will never be the same without you my Friend. RIP Bundino

We truly are losing the soul greats at a very disturbing rate at present ....   R I P Bunny, hope the GOOD TIMES ROLL for you up in heaven. 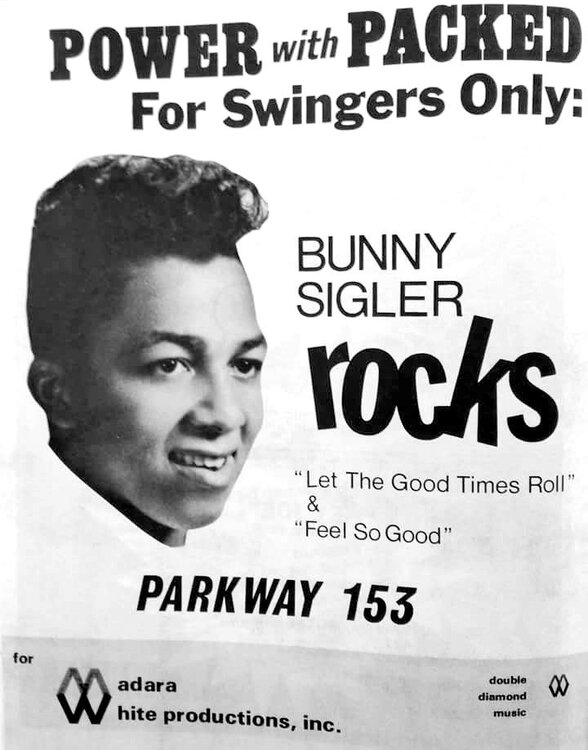