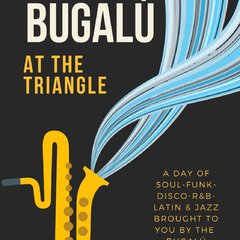 Having battled with serious vinyl addiction for a few years now I recently decided to stop buying rare 45s. I've sold pretty much everything I have over £50 and haven't bought a record for months. &

Steve: Iv collected for the past 47 years, and Im now semi retired, I only work between 8-midday, Mon-Fri, Im rediscovering the tunes I have in my music room, some years ago I had a room built over t