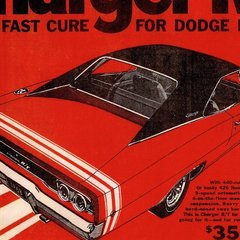 Big favourite of mine from Mary Wells - What's Easy For Two Is So Hard For One.  Still a very popular song with the dancers to this day...