This coming Wednesday the 29th July 2020

Because he is shielding as per government guidelines

Keith has been isolating at home with his dog Bobby since March.

So I thought it would be a nice idea to put up the fact that it is his 70th Birthday so you can send him a HB message which I know he would appreciate. I have known Keith since I was 16 years old and in my opinion he is one of the most important originators of this scene we call Northern Soul.

We met in a local record shop in Kidsgrove Steeles on Market Street in 1969and were inseparable for many years chasing and collecting records from Sherwins in Hanley Bews in Burslem, Ralphs in Manchester, Reddingtons in Birmingham, F L Moore in Bedford, Woolworths in Newcastle Under Lyme, Oldies Unlimited Telford, Bradford Market, Picadilly Records Manchester, Selecta Disc Nottingham & many many more.

He has never flinched from supporting and collecting the music from the Twisted Wheel, Torch, Wigan Casino, Stafford and beyond!! We did our first promotion together at Talke Pits Village Hall, Stoke On Trent in 1969. We Dj'ed together at The Torch pre and throughout the World Famous Allnighters. We still today play together when we can but obviously this has been a tough time for us all.

So all I ask is that if you have any pics stories or memories of Keith to add them to your Happy Birthday Wishes!! It would lift his spirits more than you would know!! 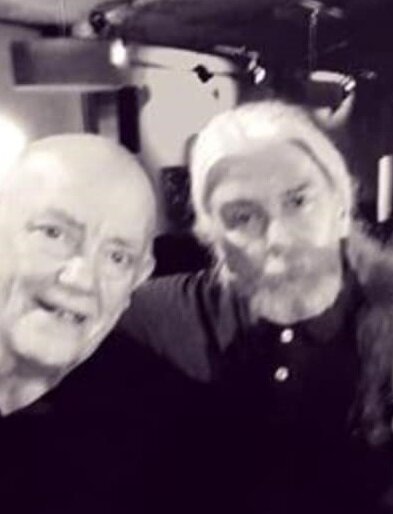 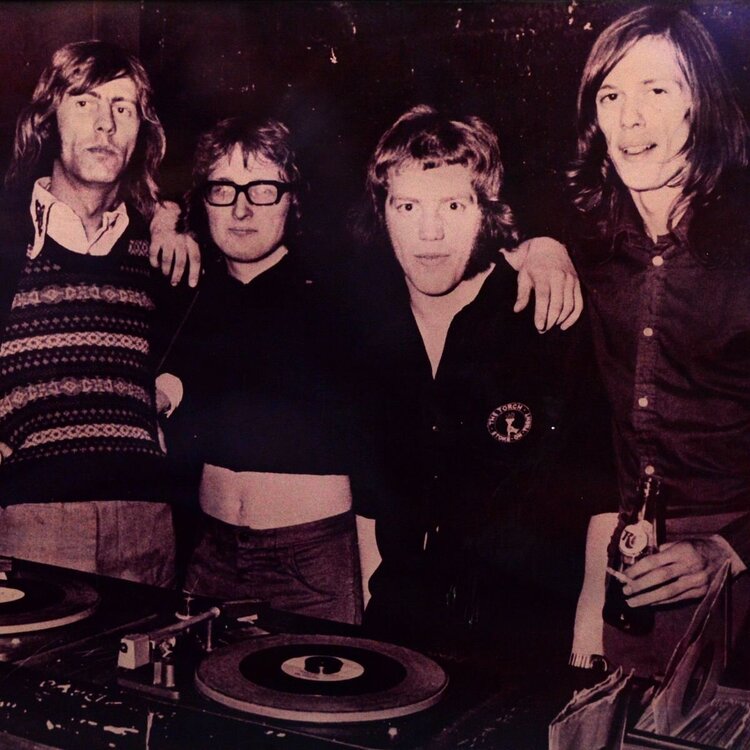